Operation Barbarossa - War in the East 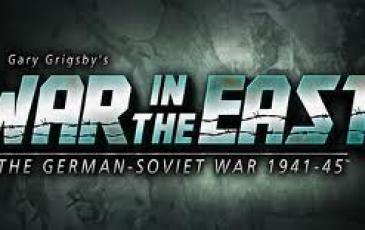 Historical Overview: In the early hours of the 22nd of June 1941 the Axis Powers unleashed Operation Barbarossa, the codename for the invasion of Soviet Russia. Scenario Overview: This scenario has the objectives originally set by OKH for Operation Barbarossa, so the Axis player will need to achieve significantly more than the historical result to achieve even a minor victory. The Axis player must make maximum use of the advantages of a surprise attack and conduct a lightning campaign (Blitzkrieg) in order to destroy the Red Army before it has a chance to escape and recover to launch a counterattack during the coming winter of 1941-‘42. The Soviet player must delay the Axis while digging defensive lines to protect key cities and looking for opportunities to damage over-extended Axis spearheads.