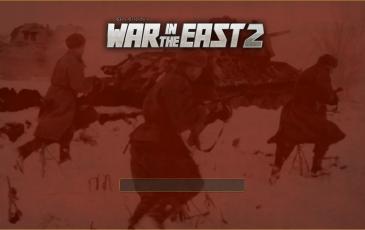 By Red Lancer and Randy Segar-rjs28023

November 1942: As the Red Army launches Uranus near Stalingrad, it's Western and Kalinin Fronts launch Operation Mars to destroy the Rzhev=-Vyazma salient. Unlike the south, here the entire line is held by German troops in good terrain. The fighting will be tough and bloody, earning the offensive the sobriquet: "the Rzhev Meatgrinder".