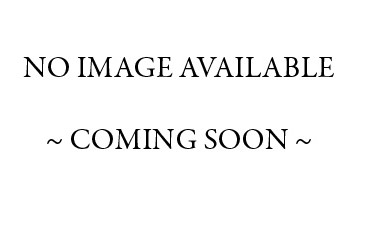 Big Ivan Frid May 27, 2022 11:55 am
Tough at times especially after losing my two tanks. Hungarians pushed hard and have ample forces.