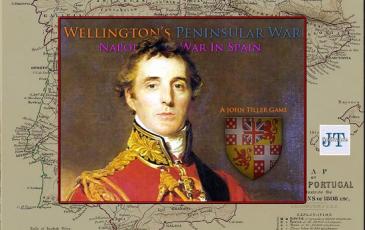 1 - 0 - 0
Maria 15 June 1809 - After the French defeat at Alcaniz, Blake's Spanish army threatened Suchet's lines of communication, forcing him to fight a pitched battle or abandon Saragossa. Blake deployed his troops in a double line in a strong defensive position, but
Suchet was reluctant to attack until a 3,000 strong brigade of reinforcements reached the battlefield. This scenario starts in the morning before these reinforcements arrive, giving the
Spanish player the opportunity to go onto the offensive against a numerically inferior French army. However, historically, Blake only ordered skirmishers forward until midday, so most of the Spaniards are initially fixed.