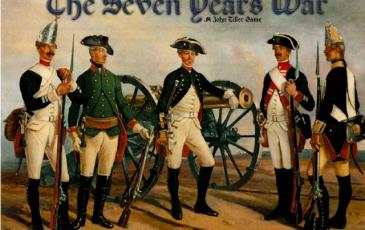 The Battle of Breslau - After the debacle at Moys, Bevern was left with just under 30,000 troops to contest with the Austrians in Silesia. He took up a strong defensive position at Breslau, while waiting for Frederick to return to the theater after his defeat of the Franco-Imperial Army at Rossbach. The Austrians, fully aware of Frederick's return, decided to assault Bevern's positions while they could.